A common question often asked by women who have been cheated on before is, “why do guys cheat If they love you?” Generally speaking a man cheats to get a reward or to find an easy means of getting his way out of the situation not favorable to him by becoming dishonest. Generally, it is the breaking of rules in order to achieve an unfair advantage over a particular situation. In a relationship, cheating is one among the several issues that the partners face. Most of the time, men are seen to be the ones who usually cheat their partners. Possibly, men are the ones who are more open about it or are risky enough to do it compared to women. 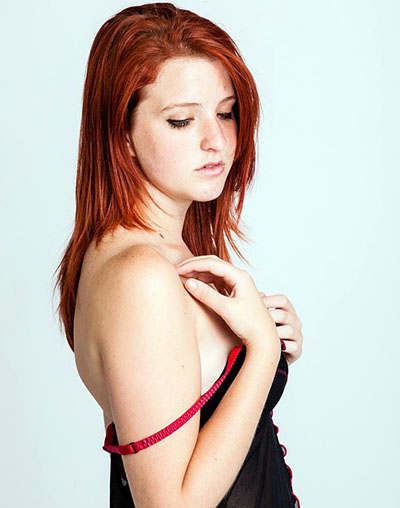 Being in a situation where there is cheating is never easy especially that it is already considered as taboo in the society these days. For men who cheat, a lot of effort is exerted like the need to plan to cover up things like fake the expenses, fake the working hours, fake the weekend escapades, and many more. Men cheat for he may have sensed that there is something going wrong. This could be that the relationship is already falling or his mind is just addicted to the thrill to wander away.

There are men who cheat for certain reasons and it does not mean that they no longer love their partners. The man can love his partner however there will come an instance when he becomes unfaithful and tend to cheat. There are men who are already in a relationship that is stable and comfortable but still desire to cheat for some reasons.

The man may feel that the happiness in his life is not enough already. Cheating men will have the thoughts that he can be overly good for the woman he is with. Eventually, he will have the instinct of getting another woman whom he thinks is better compared to his own partner.

Men take into consideration of cheating when his ego is bruised. It happens when the woman does not respect him, does not think highly of him, or does not need him both sexually and emotionally. Most often, he cheats because his pride is hurt based on the behavior of the woman. No matter how much the man loves you, he would want to cheat due to the fact that that he want to assume that he can just get away with it and you not catching it.

Majority of the men cheat even if they love their partners because there has already been an emotional disconnection in their relationship. Men tend to feel unappreciated leading them to become lonely. They can just feel alive, respected, and admired by another woman which leads them to become unfaithful.

It is important to take into consideration of some signs which may show that the man is already cheating. He may be spending more time away from home even during his free time. There is less sex or he would feel uncomfortable doing it. He may tend to avoid you like not answering calls.

There are several reasons why a man may cheat even if he loves the woman. The most important thing to do is talk it over before it even comes to worse. If it is not resolved, eventually the love of the man that is left for you may slowly disappear.

It’s a sickening feeling looking for signs a husband is cheating. You don’t want to think it could ever happen to you, and often women don’t even really want to believe the truth when all of the signs are there. However, knowing the truth, and getting closure to your nagging suspicions is necessary if you…… END_OF_DOCUMENT_TOKEN_TO_BE_REPLACED

Infidelity in a relationship is one of the most sensitive and painful issues a couple can encounter. Trust and love will truly be tested when this happens and it is one single issue that is able to destroy a relationship even the strongest ones. For a married couple, it is definitely painful to consider the…… END_OF_DOCUMENT_TOKEN_TO_BE_REPLACED

Women used to be taught to be good girls ever since childhood and to behave like a lady. However, in the 21st century, they become tough and began to speaks out for themselves, become assertive, and express their full potential as a being. Men are commonly known to be cheaters but the women these days…… END_OF_DOCUMENT_TOKEN_TO_BE_REPLACED

Whether it will be a short span or long term relationship with a prospective man, cheating is always a big “No No” for any woman. Through the observation of relationship gurus and experts, six types of men were branded as the cheating kinds and any woman should avoid getting serious with. It is of great…… END_OF_DOCUMENT_TOKEN_TO_BE_REPLACED